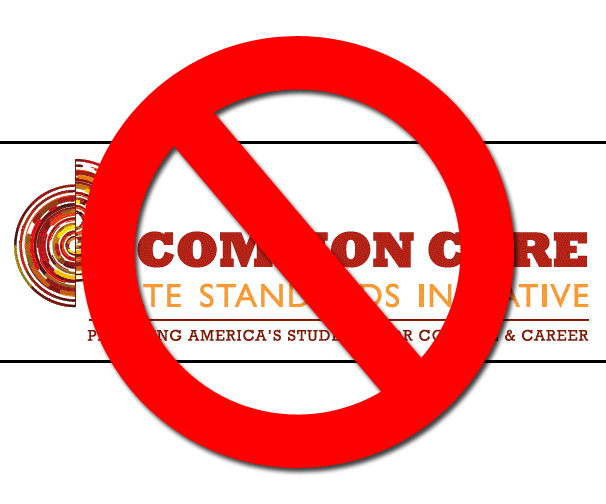 Life is from God, Be Fruitful and Multiply                vs. Abortion and Population Reduction (depopulation)

(collective ownership of the planet)

National Sovereignty (Patriotism for your country)     vs. Globalism (indoctrinating our children to accept

citizenship in a future Global Village)

Humans Created in God’s Image (humans are          vs. Environmentalism (animals are superior)

Individualism (we are created in God’s image)           vs. Collectivism (Individuals aren’t important)

Legal state/local school standards Constitutional     vs. CC Standards -Illegal under the US Constitution

(no feeling of accomplishment) (low self worth)

English only (assimilate into the countries’ culture)    vs. Multiculturalism Divides. Diversity. Each culture

has their own language, (Sharia) laws & religion.

our founders, focuses on injustices and oppression)

Taught the Best way to get correct answers            vs. Describe how they got their answers

SCIENCE – Curriculum lacks both depth of content and instruction in the critical skills needed to be a scientist. They rely heavily on concepts like renewable resources, nuclear power or biodiversity which are examples of emotional and political hot-buttons of the moment, but are not the basis for a foundation in solid science knowledge. Very experienced Orange County, CA high school science teacher

HISTORY – As dictated by the new AP framework, students will be taught that much of their country’s history was warped by racism and cultural chauvinism. American founders are reduced to a minor role, if mentioned at all.    Frontline Ministries, Inc.