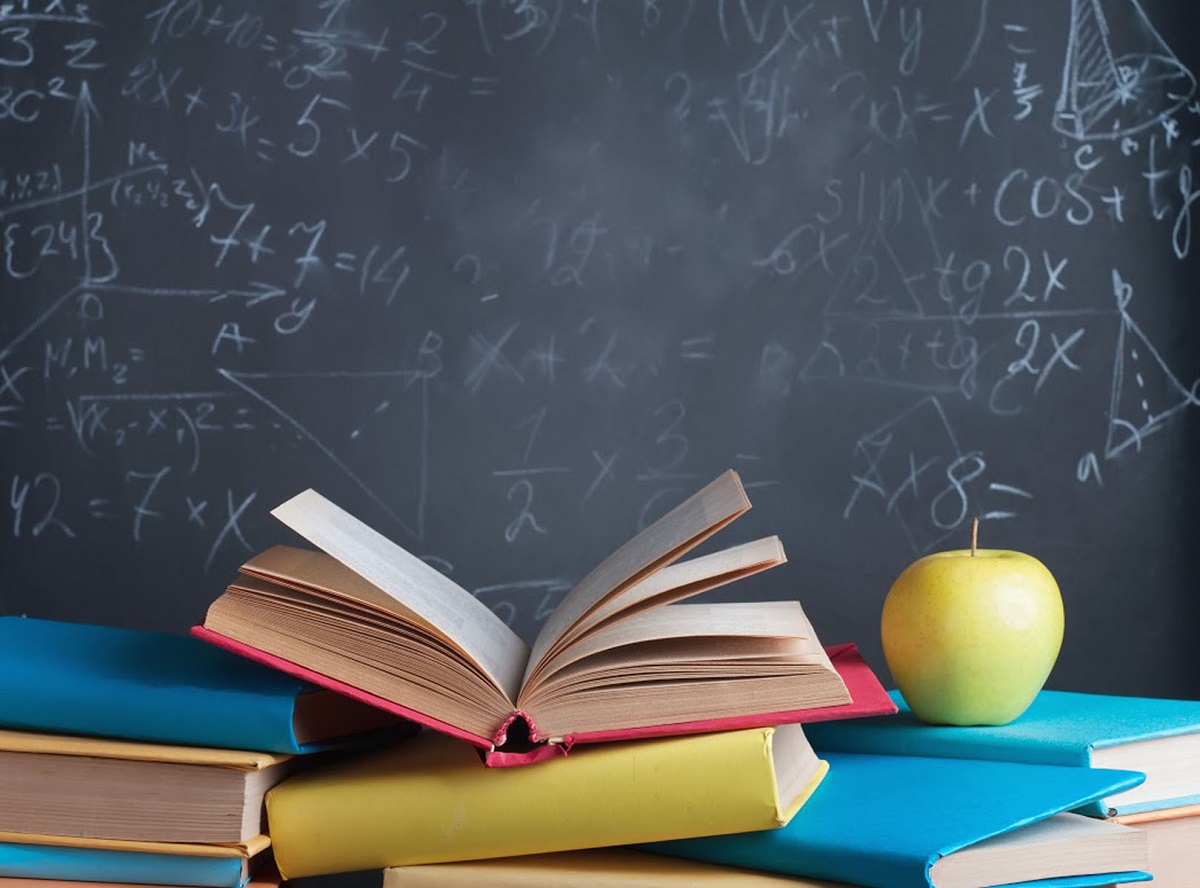 The typical Christian family in America’s heartland has been suffering for years because the larger church and her leaders have been committed to the proposition that the public school system, hereafter referred to as the government school system, is an acceptable alternative for the education and nurture of Christian children. This proposition is no longer acceptable and, in fact, has never been acceptable.

The “Exodus Mandate Project” in its commitment to the proposition that Bible-based Christian education is the only acceptable alternative for the Christian community, proposes the four defenses explained below. This project is also dedicated to the belief that the time has come for a coordinated commitment by the national Christian leadership, pastors, and the larger Christian community to support the effort to withdraw Christian children from the government school systems and place them in existing Christian schools and/or Christian home schools. In addition, current resources could be used to launch new Christian schools where they do not now exist.

It is time for a new Exodus and a new cry from the people of God to “let my children go.” The church must face the reality that improvement or reform in government education will not occur. Today’s Pharaoh is not willing to change.  He is determined to make humanists out of godly Israelite children. Like Pharaoh, the humanists have hardened hearts and God has hardened them.

The churches, however, still have the children, the teachers and the facilities to organize a bona fide, Bible-based school system. The financial resources exist as well. This great need seems to be a vision that needs to be acted on in faith.

It can be done. It is not too late. The Lord will be with the Church in this endeavor today as He was with the children of Israel and their Exodus. He has commanded us to bring up our children “in the training and admonition of the Lord” (Ephesians 6:4).  All that remains is for today’s Christian leadership stand up like Moses and say, “Let My Children Go!”